A01 - Digital Network Technologies between Specialization and Generalization

Based on historical case studies focused on media and data practices, the project reconstructs the co-operative creation of networked media since 1989. From a media-historical perspective, it aims to provide a contribution to the European and transatlantic history of the Internet and the World Wide Web. From a media-theoretical perspective, the project aims to develop and specify a concept of digitality that takes into account its cooperative emergence, its infrastructural maintenance, universalization, and its specific publics.

We thereby focus on the constitutive role of a) interchangeability of representations and the growth of digital systems, b) cooperative production of interoperability and modularity, and c) elementary practices of reading, writing and algorithmic control. The three work packages of the project explore 1. the constitution of the World Wide Web via its situated work constitution (Gießmann, Seitz, Rommel), 2. the development of intranets using the example of German corporate networks (Taha) and 3. the emergence and spread of IP-based real-time communication via instant messaging (Volmar).

We assume that the establishment of the Internet and especially the World Wide Web as a public general-purpose infrastructure has lead to a remediation of cooperative practices of local working contexts. The project therefore therefore reconstructs the emergence and proliferation of web applications as a software- and data-oriented infrastructural history of cooperative media. We focus on the mutual production of cooperative conditions from collective, locally limited as well as translocally distributed work contexts and the corresponding situated data practices and arrangements (such as format usage, user administration, file sharing, collaborative processing of files, programming, error correction, patenting, standardization, etc.).

We are particularly interested in the interactions between work practices and the specific requirements for cooperation they produce, and in the materializations and affordances of digital micro-practices, through which cooperative conditions are ultimately realized in the form of digitally networked applications. We analyze these dynamics before the background of a longue durée of bureaucratic and administrative processes. These form the underlying socio-technical conditions that determine the materiality of cooperative computing, networking and data processing. 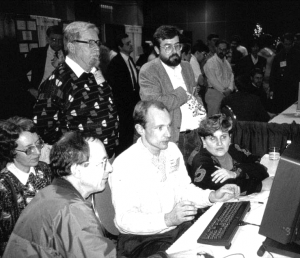 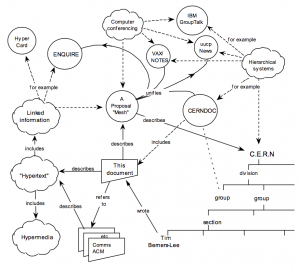 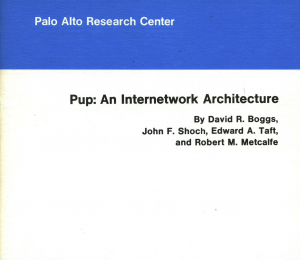 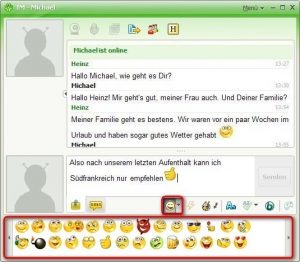 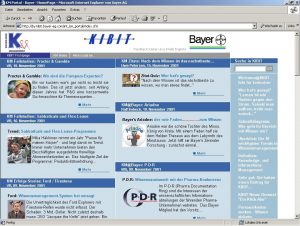 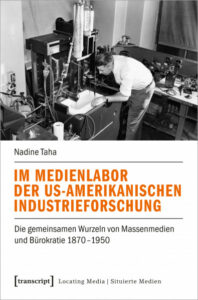 The bureaucratic constitution of telegraphy, photography, telephone and radio can no longer be seen. As a result, the basic conditions that they had in common with other commodities and goods of industrial modernity are forgotten. Nadine Taha looks at the rise of North American industrial research between 1870 and 1950. Using case studies, she reconstructs the common roots of mass media and bureaucracy. In doing so, she makes visible the effectiveness of patents, laboratory notebooks, specifications and laboratory report systems, which are an inseparable part of the invention history of technical media.

How the computer became universal.

Over the past fifty years, the computer has been transformed from a hulking scientific supertool and data processing workhorse, remote from the experiences of ordinary people, to a diverse family of devices that billions rely on to play games, shop, stream music and movies, communicate, and count their steps. In A New History of Modern Computing, Thomas Haigh and Paul Ceruzzi trace these changes. A comprehensive reimagining of Ceruzzi's A History of Modern Computing, this new volume uses each chapter to recount one such transformation, describing how a particular community of users and producers remade the computer into something new. 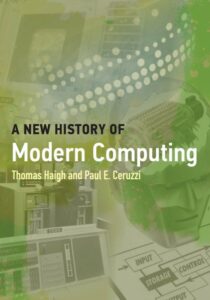 Haigh and Ceruzzi ground their accounts of these computing revolutions in the longer and deeper history of computing technology. They begin with the story of the 1945 ENIAC computer, which introduced the vocabulary of “programs” and “programming,” and proceed through email, pocket calculators, personal computers, the World Wide Web, videogames, smart phones, and our current world of computers everywhere—in phones, cars, appliances, watches, and more. Finally, they consider the Tesla Model S as an object that simultaneously embodies many strands of computing.

Connect and Divide. The Practice Turn in Media Studies.

Media is a kind of gatekeeper, connecting disparate entities and shielding them from one another at the same time. When we speak of media, we often refer to those entities themselves—to persons, organizations, artifacts, signals, and inscriptions—referencing directors, artists, newspapers, films, iPhones, paper, ink, notes, beats, color, and soundwaves. But as the middle or between, the essence of media itself seems to be distributed across the mix of entities involved, and its location and agency are hard to pin down. 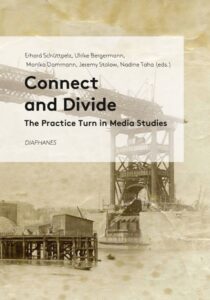 This new anthology takes stock of our empirical and historical understanding of the two-sided nature of media and tracks the recent turn in media studies to examining practice itself. A unique discussion of the intersection of media theory and practice theory, Connect and Divide explores how distributions of knowledge, labor, and power may be hidden in what remains untraceable about media, shedding vital light on the social implications of media theory today.

Media Infrastructures and the Politics of Digital Time: Essays on Hardwired Temporalities. 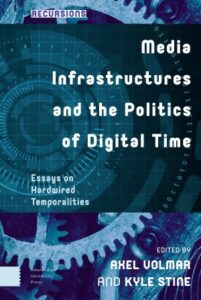 In a crucial sense, all machines are time machines. The essays in Media Infrastructures and the Politics of Digital Time develop the central concept of hardwired temporalities to consider how technical networks hardwire and rewire patterns of time. Digital media introduce new temporal patterns in their features of instant communication, synchronous collaboration, intricate time management, and continually improved speed. They construct temporal infrastructures that affect the rhythms of lived experience and shape social relations and practices of cooperation. Interdisciplinary in method and international in scope, the volume draws together insights from media and communication studies, cultural studies, and science and technology studies while staging an important encounter between two distinct approaches to the temporal patterning of media infrastructures, a North American strain emphasizing the social and cultural experiences of lived time and a European tradition, prominent especially in Germany, focusing on technological time and time-critical processes.

From TIFF files to TED talks, from book sizes to blues stations—the term “format” circulates in a staggering array of contexts and applies to entirely dissimilar objects and practices. How can such a pliable notion meaningfully function as an instrument of classification in so many industries and scientific communities? Comprising a wide range of case studies on the standards, practices, and politics of formats from scholars of photography, film, radio, television, and the Internet, Format Matters charts the many ways in which formats shape and are shaped by past and present media cultures. This volume represents the first sustained collaborative effort to advance the emerging field of format studies. 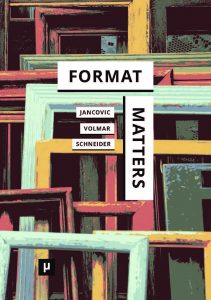 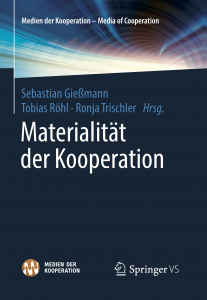 We humans spend most of our waking lives working. Our work includes cultural, intellectual, managerial and emotional labour as well as physical toil. And yet, most research carried out by humanities and media scholars implicitly treats the study of work as marginal, uninteresting or as a “mere” sociological topic. Even the study of “digital practices” rarely engages with the specifics of the workplace, despite the importance of distributed micro-practices such as clickworking, filesharing and collaborative editing. Information technology continues to underpin this transformation of work today, as it has in the past. For this reason, the video contributions to the interdisciplinary conference “Computing is Work!” (Siegen, Germany, 6–8 July 2017) focus on computing as work practice, both on a local or situated and an infrastructural level. 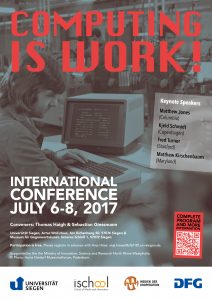 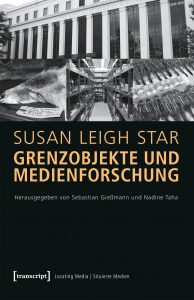 At the intersection of Science and Technology Studies and Media Studies the volume asks for the continuing actuality and productivity of Susan Leigh Stars (1954-2010) works on boundary objects, marginality, work, infrastructures and communities of practice. For the first time the seminal works by Star are published in German and are made available in Open Access.