B08 - Agentic Media: Formations of
Semi-Autonomy 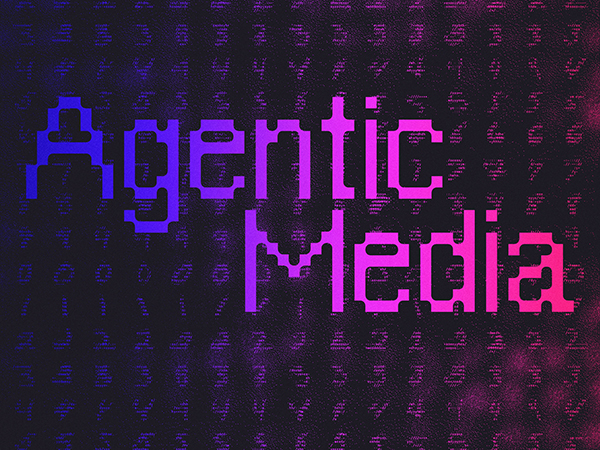 Ever more digital media technologies are not only designed as mere tools, instruments, (information) resources or mediators, but rather as synthetic actors that act (semi‑)autonomously. As constructs of the technosciences and the digital industries, Agentic Media are often experienced as human-like actors in social interactions, equipped with tasks, privileges and the ability to learn – capacities that have been derived from the model of human autonomy. This development is accompanied by the disruption of established interaction orders and action systems. As a result human agency as well as human autonomy are transformed.

In the context of this project, agentic media are conceptualized as semi-autonomous synthetic actors that are cooperatively produced, supported and stabilized in heterogeneous, multiply situated and distributed media and data practices. At the intersection of media studies and sociology the project examines in three work packages how agentic media are created cooperatively as actors in various fields of practice – chatbots, drones, and the academic development of algorithms – and asks which interactions orders as well as modes of cooperation emerge between human and synthetic actors.