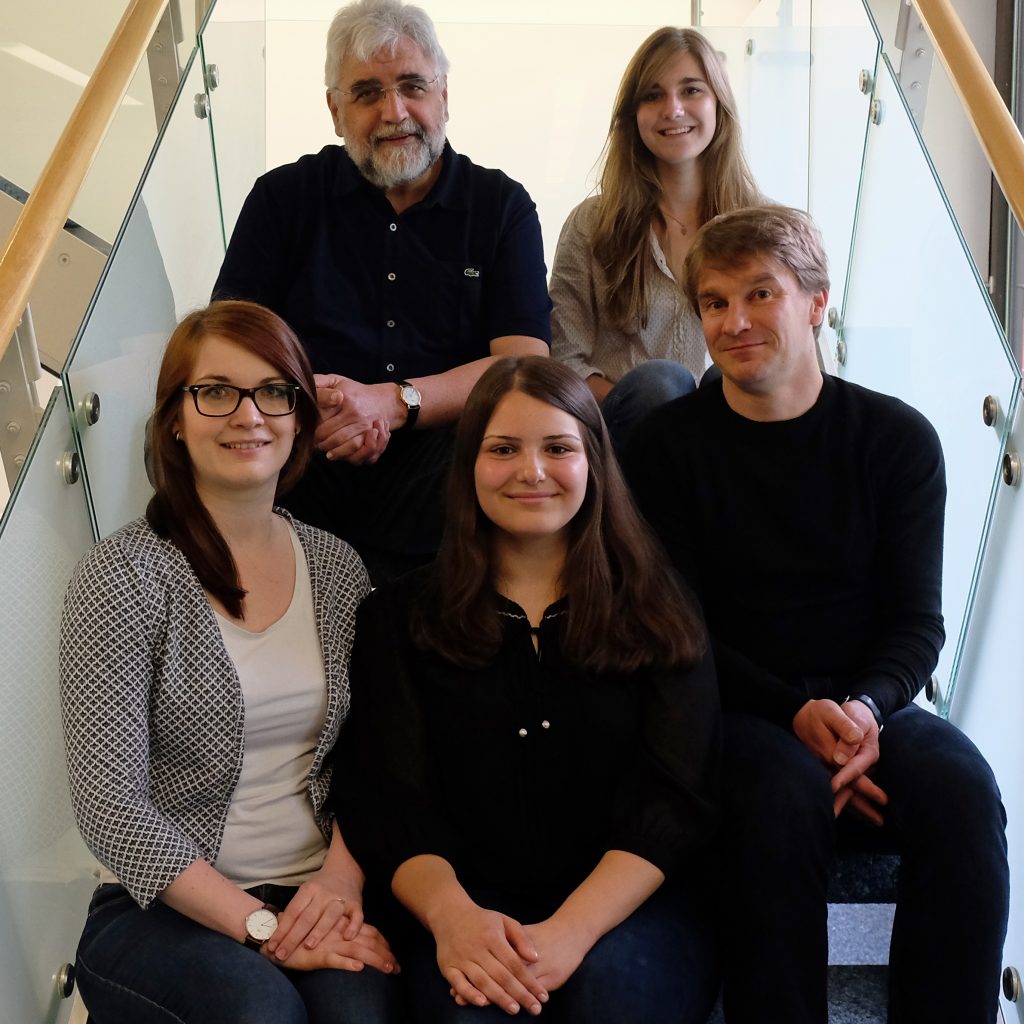 This project aims at presenting the SFB¿s complex topic 'Media of Cooperation' and the results of the individual projects to a broader public. It will enrich societal discourses on the use and impact of (digital) media. Several measures were designed to reach this objective. (1) Three exhibitions on 'public infrastructures' entitled 'Telecommunication since the 19th century', 'Werkstatt Wittgenstein wortlos (WWw): Use of smartphones and family interaction¿ and 'Flying Cameras'; (2) a series of presentation on 'controversial publics' and (3) the implementation of a dialogue platform with schools.

Exhibition: ‚From Letter to a digital Network – From the Siegerland to the World’

PDF about the exhibition (german language)

To answer these questions, two „islands of time“ were developed within the exhibition, which would represent the 1930s and the 1980s respectively. These “islands” showcased the technological context from local corporate use, via local-global facilitation up to global corporate connections. The regional corporations Achenbach Buschhütten, Dango & Dienental as well as SMS group were particularly useful for our exhibition. For one, they were among the few regional corporations that could be called ‘global players’ across the 20th century, which meant that they were reliant on global telecom technologies for everyday work processes from an early point. On the other hand, they allowed regional visitors easier access to the rather abstract matter of technology. Due to the availability of exhibits, the exhibition was conceptualised as highly interactive. Visitors were thus able to actively use many of these devices themselves, under varying historical circumstances.

The technical exhibits were provided by a number of loaners, such as the ‚Exhibition Schmidt’ Konstanz, the Heinz Nixdorf Foundation (Paderborn) and others. To create a connection to the region of South Westphalia, the technical exhibits were staged with image representations (such as office photographs, global corporate connections etc.) and further exhibits from the regional history of telecommunications and corporations.