P02 - Media of Praxeology II: History of audio-visual sequence analysis as a methodology 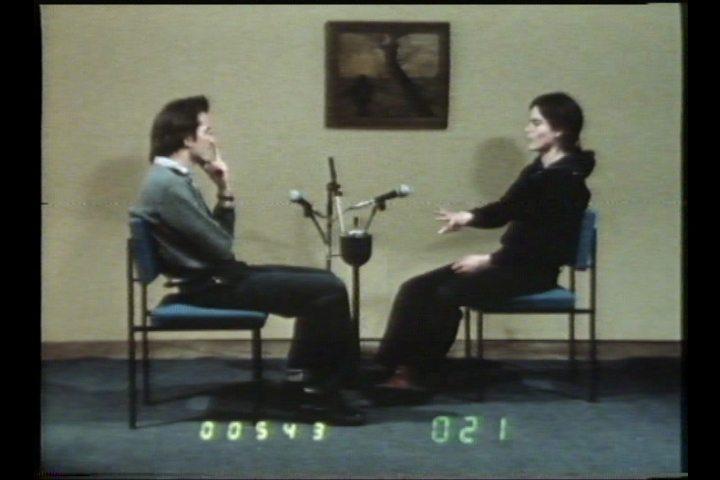 Audiovisual sequence analysis was used in different academic contexts since 1950, and became a well-established methodology around 1975. Its origins go back to the the concept of “innere Sprachform” in the tradition of Wilhelm v. Humboldt, the first sequential analysis of film was done by psychologists in the 1920s and 30s. The development and establishment of sequence analysis was a turning point in empirical research on language and interaction. Since the 1950s, it inspired the development of new areas of research in a number of disciplines.

The goal of this research project is to reconstruct the prehistory and early history of sequence analytical data practices, as well as their consolidation, reception, adaptation, and methodification. This history is connected to different disciplines like linguistics, anthropology, sociology, psychology, and cultural studies, but also the history of documentary film. In the reconstruction of this history, the project re-evaluates the development of Ethnography of Speaking, Conversation Analysis, and interactional linguistics including the history of their methods and theories. Moreover, the project has two methodological goals: developing a methodology of historical praxeology, and unpacking the theoretical foundations of sequence analytical data practices in the social, cultural, and media sciences.